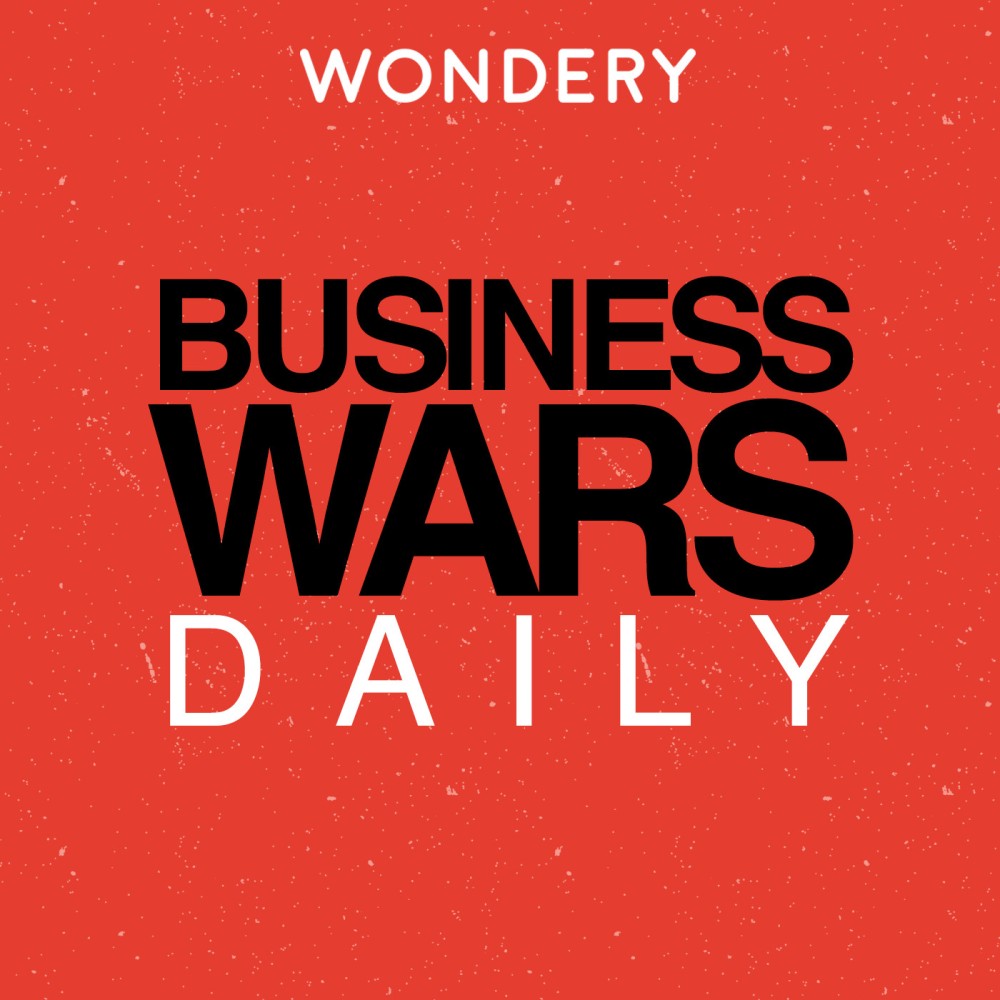 Business Wars by Wondary is one of my favorite podcast. Though I would credit Serial to be the first podcast that truly sold me the medium but only with Business Wars I started binge the episodes and almost consumed in the entire catalog.

Hosted by David Brown, Business Wars are the episodes written around business rivalries between brands, corporate and entrepreneurs. Launched in 2018, business war is in it’s 3rd season and just concluded series on Amazon v/s Walmart.

Business Wars debuted with the series on  ‘Netflix v/s Blockbuster’ . David’s narration is perfectly paced and is matched by good writing and background score. I couldn’t help myself as my interest in business histories and the amazing production by the Wondary team doubled my interest in the podcast.

My Favorite Series on Business Wars :

1 Marvel comics V/s DC Comics : My love for comics and an interesting rivalry between these two entertainment giants made this series unputdownable. The story of Shazam and Captain Marvel was one of my favorite in the series and if you don’t know about the controversy between Captain Marvel ( Marvel comics) and Shazam ( DC Comics ), read on .

2 Ford Motors v/s Chevrolet: Both companies are landmark in the industry and has gone through a lot. I liked that the series  also covered the bit on racing that was also the plot between Ford v Ferrari, the movie. Also Lee Icococa was one of characters in this series and I had loved reading his auto-biography in my high school days.

3 Sony v/s Nintendo v/s Xbox : There is so much about Nintendo that  I never knew before this series. They were playing cards maker and made a shift into Arcade gaming- what an freaking journey. I loved the pre console days relation between the both Japanese companies the most. Also I love the book by Akio Morita ( Co-founder of Sony ) Made in Japan so could relate to lot of business history here.

4 Hersey’s v/s Mars : I knew so little about Hersey’s as a company before listening to this series. It almost took over Cadbury before Kraft scooped it and it’s run by a trust and still one of the biggest chocolate makers in the world. Grand.

5 Amazon v/s Walmart : What not to like about this one. Sam Walton’s Made in America ( Sam Walton is the founder of Walmart and Made in America is his autobiography) and Everything Store ( The book on Jeff Bezos and Amazon) by Brad Stone are one of my favorite business books and I recommend them to everyone. And there was many things in this series I could relate and revisit these books.

If you enjoy to read and learn about big companies and brands, I am certain you will enjoy Business Wars. Business Wars is available on most on the podcasts apps like Spotify, Google Podcast or Apple Podcast.

Everything Store by Brad Stone (5/5 Stars )

Made in Japan by Akio Morita (4/5 stars)

Made in America by Sam Walton (4/5 stars)