3 years back, I had a pleasure of watching “Manto“the movie from Pakistan which was released in India thanks to MAMI.  The movie was the story of last 7 years of Manto after he moved to Lahore post independence of India: His years of decay, lived under depression and alcoholism, his years of finding some literary gems and then battling for  them in courts. This and many, Manto’s stories were hidden in the movies- some were mentioned ans some were referred, but most of the film was focused on Manto himself.

Nandita Das’ Manto is different. The film is written from the point of views of his stories and his writing. If you have read his books, you will find it in every frame of this masterpiece.

The movie starts with one of the Manto’s short story”Dus Rupay”- a beautiful but haunting tale of a 14 years old playful  girl from Brothel.  She drives to the beach with 3 businessmen. The men were drinking and smoking, while joking and laughing with the girl. The girls childlike laugh and songs in the story were charming. At the end, when he was paying the girl for her company, she refused to take the money. ( You can read this story, Dus Rupay, from Manto’s Short Story collection called Bombay Stories) 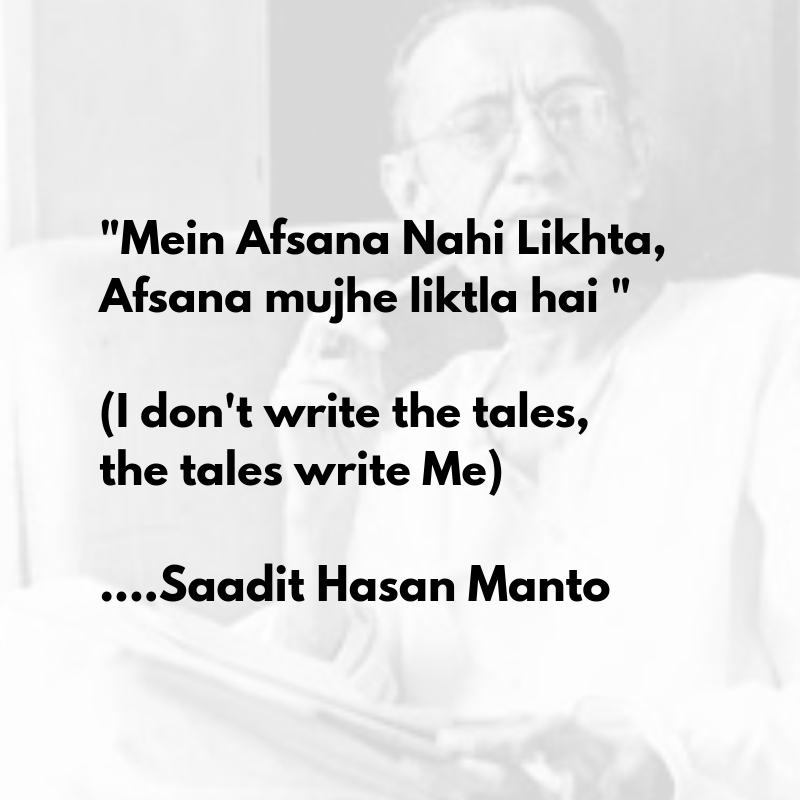 Manto is celebrating with Ismat for being aquited by court in obsenity case against their respective stories. Ismat Chughtai is progressive liberal Urdu writer of her time and the story in question is Lihaaf ( The Quilt) , which is the brilliant short story about a neglected wife of Nizam who explores her sexuality with her domestic help. ( I want to write separate post on Ismat- maybe the next one?)

This movie is full of so many literary references that maybe some non-fan may miss some of them. Another scene that brought smile to my face when Ila Arun’s character was introduced as Jaddha Bai and she was accompanied in the party by a young girl. The young girl was none other than Baby Nargis (fondly called “Baby” because she started her career as child actress and was called Baby Nargis). It was a hidden reference and only in the end credits the character was mentioned as Nargis. (I love the story of Nargis befriending Manto’s wife and sisters through anonymous phone calls that they made to Nargis, You can read this story from the collection of Manto’s writing called “Stars from Another Sky. Somehow this scene took to this story). 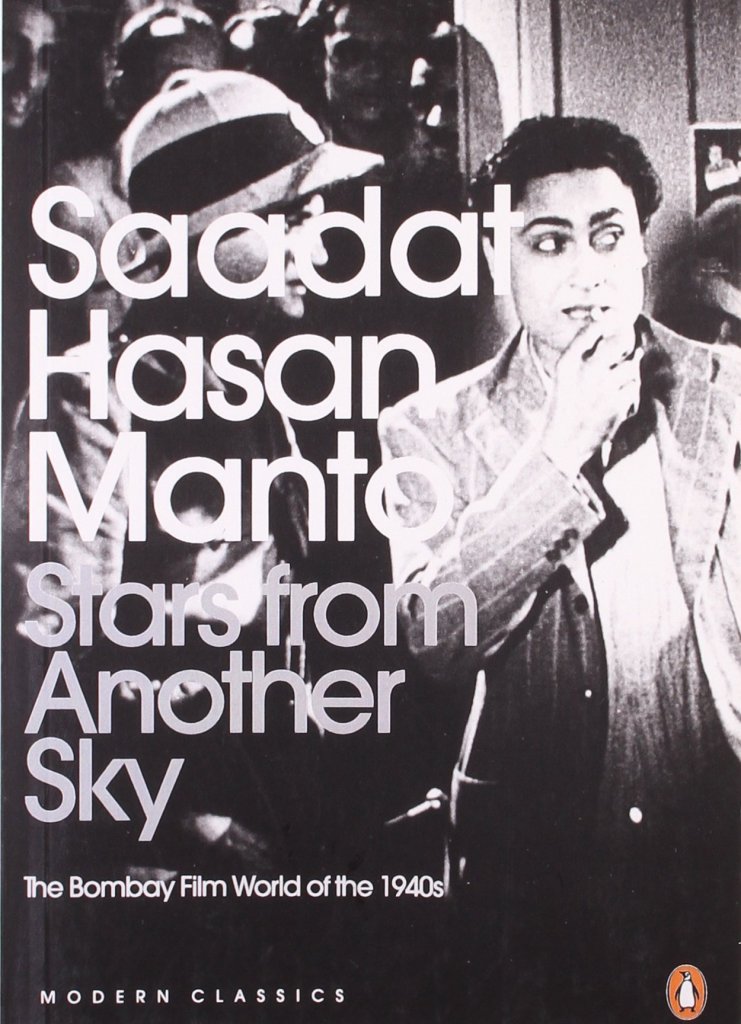 Ashok Kumar & Shyam were close friends with Manto. He wrote movies for them as they all were integral part of Bombay talkies. (The scene in which Manto and Ashok Kumar were stuck in Muslim neighborhood was also the part of “Stars from Another Sky”). The movie doesn’t fail to show the bond and friendship that they all share. He reads about Shyam’s death when Manto was in mental asylum in Lahore. Manto’s writing from the asylum about his friend Shyam is very moving and shows that he was still the master of his craft even when he was fighting his demons. 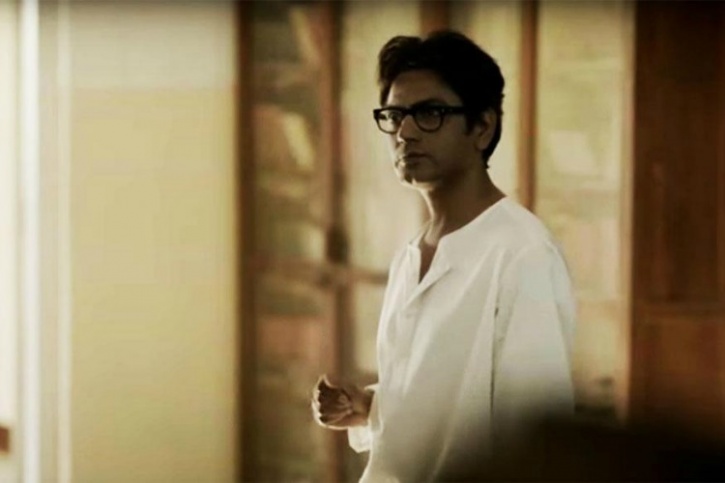 Another story that he wrote during the same time was “Taba Tek Singh”- a brilliant story of its time when the young governements of both Pakistan and India decided to exchange the lunatics in the asylum based on the religion. Hindu and Sikh lunatics were moved to India and Muslims were transferred to Pakistan. Toba Tek Singh is the story that mirrored the irony of loss of sensibility of the governments that came in to powers because of partition.

I rate Nandita Das’s Manto very high and regret not watching it in a bigger screen when it was available. ( Manto is now available on Netflix in India, so please don’t miss it )